The Swedish American Chambers of Commerce of the U.S.

The Swedish American Chambers of Commerce of the USA (SACC-USA) is a key facilitator in developing trade relations and investment opportunities between Sweden and the United States. SACC-USA is a non-profit membership organization at the regional, national, and international levels. Our network consists of ninetheen regional chambers across the U.S. The SACC-USA Talent Mobility program is vital to SACC-USA’s mission of facilitating trade, commerce, and investment between Sweden and the U.S.
Learn More → 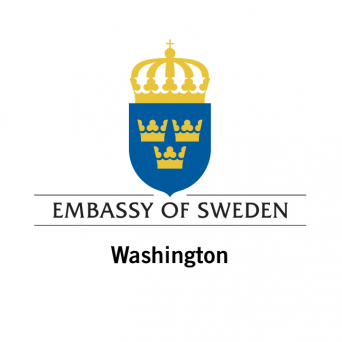 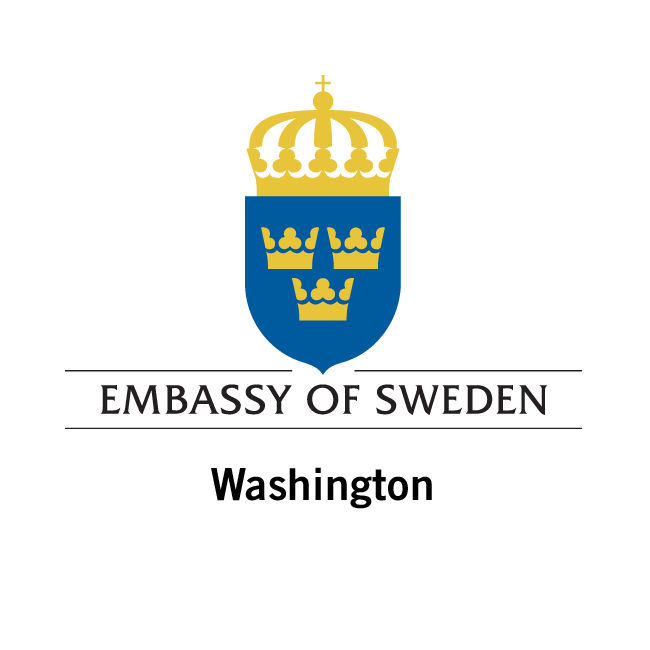 Embassy of Sweden in Washington, D.C.

In August, 2006 the Embassy returned to the banks of the Potomac River when the new Embassy building House of Sweden opened its doors on the Georgetown waterfront as the flagship of Sweden's public diplomacy in the United States. The Embassy of Sweden in Washington, D.C. is one of Sweden's largest missions in the world and serves as the official link between Sweden and the U.S. Ambassador Karin Olofsdotter, Sweden's first female ambassador to the U.S., assumed her post on September 1, 2017. In addition to the Embassy there are 30 Swedish Consulates throughout the U.S.
Learn More → 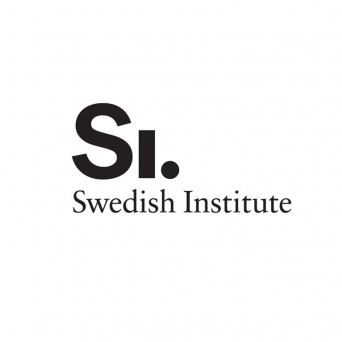 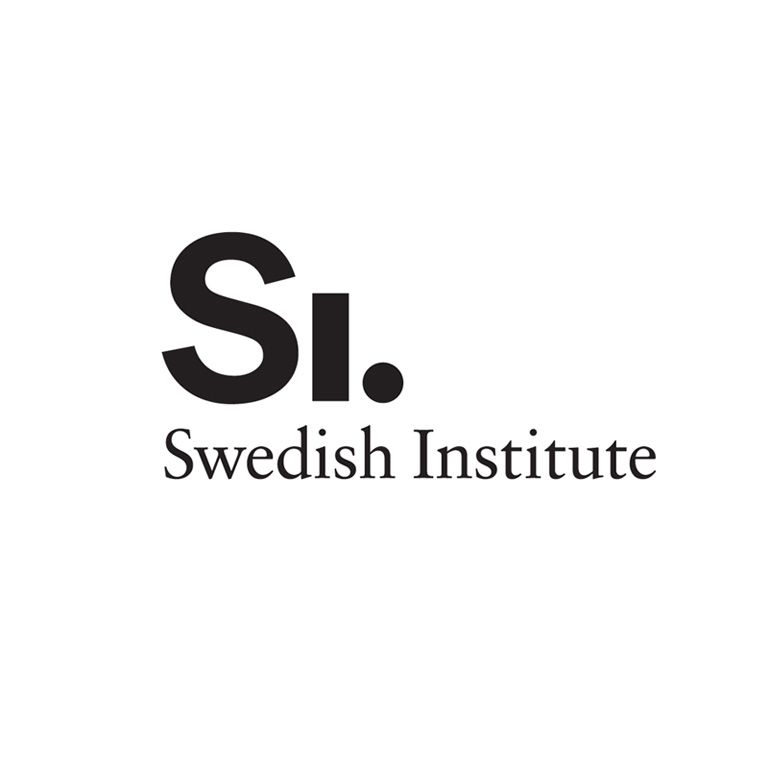 The Swedish Institute is a public agency that encourages interest and trust in Sweden around the world. We operate in the fields of culture, education, science and business in seeking to strengthen ties and promote development. We bring to life the narrative about contemporary Sweden – the society that has produced numerous Swedish successes in the fields of innovation, sustainability and creativity. We act in dialogue with the opinion-formers, decision-makers and talents of today and tomorrow, both at home and abroad.
Learn More → 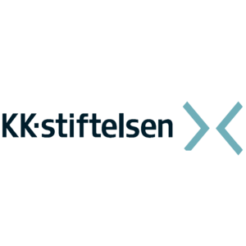 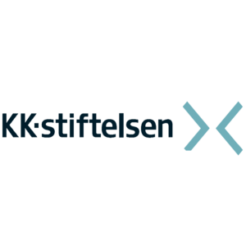 The Foundation was established in 1994 with a founding capital of 3.6 billion SEK, and has now invested some 10.6 billion SEK in over 3,300 projects.
Learn More →

The project will enhance collaboration between the Swedish and American universities, facilitate bilateral innovation- and research projects and increase talent mobility between Sweden and the U.S. SIREUS will ultimately help universities and the business communities in both countries to secure the competence needs for the future and promote Sweden as a nation of knowledge, sustainability and innovation.
Get in Contact → 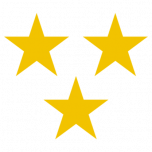 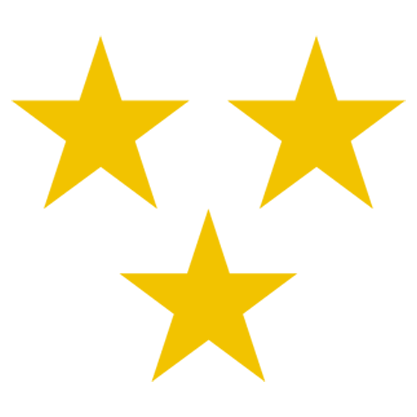 SIREUS, a three-year collaboration
between SACC-USA and 12 Swedish universities, will focus on knowledge exchange in innovation, science and entrepreneurship and increased talent mobility for students and researchers between Sweden and the U.S.